St. Louis has earned its reputation as one of the great baseball communities in the nation. The Mound City has well over 150 years of competitive excellence on the field from which to draw upon as evidence. But the city has also featured more than its share of innovative, influential and talented writers, editors and publishers who maintained the frontier of baseball journalism. 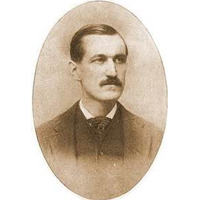 Did you know that William (Billy) Spink of the St. Louis Globe-Democrat is believed to be the first writer to issue a nickname to the Cincinnati club (Red Stockings) in 1869? Spink also named the St. Louis Browns (AA/NL) and was the first to name the Chicago White Stockings! As if that wasn’t enough, Spink was the official scorer, secretary and press agent of the NL Browns prior to helping his brother Al found and publish The Sporting News; which executives and fans would later bestow the nickname, the ‘Bible of Baseball.’ 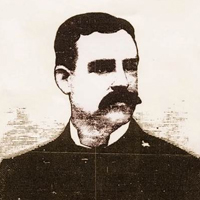 In 1875, David Reid of the St. Louis Times was one of the very first base ball writers to use the all-new ‘box score’ as a statistical snapshot of his written game accounts. Reid later became the sports editor of The Republic and the Post-Dispatch. 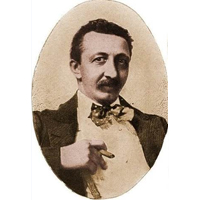 The great George Munson was so highly respected, that his East Coast peers elected him president of the very first organized professional association representing baseball journalists, the National Base Ball Reporters Association, in 1887. 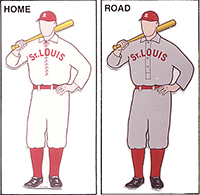 Willie McHale of the St. Louis Republic documented the immortal words, “Oh, what a lovely shade of Cardinal,” in 1900 to describe the new colors of the St. Louis National League team. The Cardinals they became. 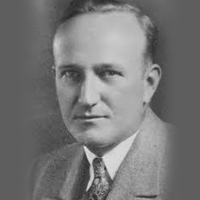 J. Roy Stockton, of the Post-Dispatch, was so widely respected throughout baseball that he was nominated by the immortal sportswriter Red Smith to serve as the commissioner of baseball to succeed Judge Landis. 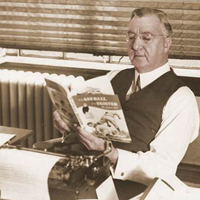 John Wray, of the Post-Dispatch, was an unsuccessful candidate to succeed Ban Johnson as American League president in 1927. 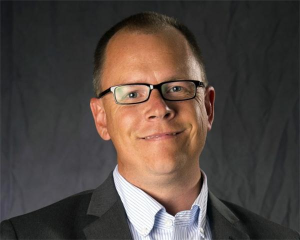 Past-Presidents of the BBWAA from St. Louis 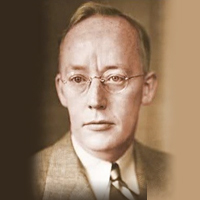 In 2014, the St. Louis Post-Dispatch commemorated 100 consecutive years of baseball coverage by a hall of fame writer (recipient of the J.G. Taylor Spink Award):

St. Louis was a two-team major league town for over fifty years and the St. Louis roster of baseball writers reflected the growing appetite of St. Louis readers. In 1910, the chapter was founded with 9 members. There were 17 in 1916, 37 in 1929, 41 in 1939 and by 1949 the chapter peaked at 58 members. And that doesn’t even count the numerous top-quality black writers, like Tweed Webb, who covered St. Louis Negro League baseball from the 1870’s to the mid-1950’s but weren’t allowed membership in the BBWAA.

News coverage of baseball and the newspaper publishing industry began to change shortly after the chapter reached its peak. The Star and the Times had merged operations in 1933 to become the Star-Times but ceased publication in 1951. The American League Browns left St. Louis for Baltimore to become the Orioles in 1953. The East St. Louis Journal stopped printing in 1958 but was later revived as the Metro-East Journal in 1964. But the presses permanently stopped in 1979. And the venerable Globe-Democrat sadly closed in 1985. The Sporting News is still published but is a shell of its former self, is published eight times per year in print. It is a popular online publication. The editorial offices moved from St. Louis to Charlotte, NC in 2008.

The fact that the Sporting News was located in St. Louis was very significant to the history of the St. Louis BBWAA chapter. The Sporting News was, literally, the Bible of Baseball. That nickname was neither hyperbole nor overstatement. In fact, it could be argued, that the nickname was an UNDERstatment. The publication was read in every owner’s suite, every clubhouse, in every barbershop and even the front lines of WWI, WWII, Korea, and Vietnam. From Charles, William and Al Spink in 1886 until the publication headquarters left St. Louis in 2008, the Sporting News enriched the St. Louis culture of baseball journalism excellence and helped fortify the reputation of St. Louis as a great baseball community.

Today, the BBWAA chapter membership reflects the diversity of the modern demands of the industry and the variety of channels sports content is now consumed. Our chapter covers a single major league team with members from one daily paper in St. Louis, one daily paper in Belleville, writers who work for wire services and reporters who publish exclusively on the internet.

St. Louis baseball writers have been leaders in the craft for over 150 years. Even when St. Louis was a frontier town and the furthest west and deepest south team in Major League Baseball, St. Louis baseball writers were among the leaders in the press box. They have guided the growth of the game, suggested new or modified rules, been nominated for Pulitzer Prizes, been elected to the Hall of Fame, covered championship teams and have broken barriers by fearlessly adopting new technology to satisfy ever-changing demands. Wherever the game is going, it’s safe to say that St. Louis baseball writers will be on the front-lines. As the Post-Dispatch Derrick Goold wrote, “Best fans in baseball? Well, at least the best informed.”