In 1947, after Jackie Robinson broke baseball’s color barrier, the BBWAA created a Rookie of the Year Award, naming Robinson as their first choice. The Chicago chapter of BBWAA had presented its own rookie award from 1940 to 1946. They dropped the award in deference to the national award for freshmen.

The writers voted for just one top rookie in 1947 (Robinson) and 1948 (Alvin Dark of the Boston Braves) but expanded to a candidate from each league starting in 1949. 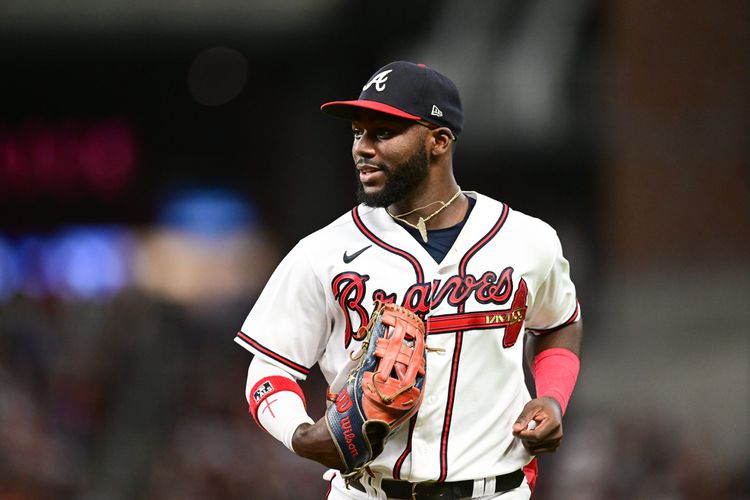